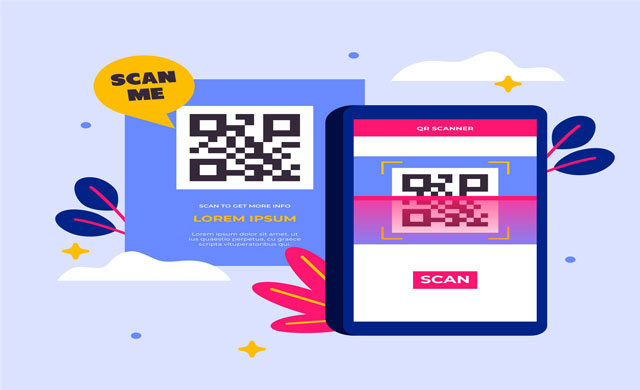 We encounter in many of our different daily activities icons bearing symbols. This system has spread due to its fast readability and high storage ratio, as we find it in commercial products, in household appliances and their accessories, in books … almost all things that affect our lives.
At first glance, it appears randomly stacked. It consists of black units arranged in a square shape on a white background. The encoded information can be any type of data (for example: binary numbers, numbers, or kanji symbols).

Qs: What are the symbols, their role, and how they work? .. How to employ this technology and benefit from it… What are the benefits and limits of QR code (quick response code)? and where I can use it?

The idea of ​​placing a code or code appeared as an important requirement for major stores to perform a simple process by scanning to know the type of commodity and its price. The QR code appeared as a second-generation barcode QR Code is an abbreviation for Response code, which is a two-dimensional code, an image consisting of points or lines numerically arranged in the form of a square

it is used in encrypting personal data and information and its use differs from one person to another and there are those who use it to distinguish their products from other products, and there Who uses it to place links or information to facilitate access it from other users, and it is responsive and is used to save information in a brief form, where a link can be included to any postal address, phone number, or any information entered by the user.

History of the development of the quick response code:

In 1994, Toyota’s “DENSO WAVE” announced the release of the QR Code, which was developed for high-speed reading and tracking of vehicle parts during the manufacturing process.

A QR code has been approved in the automotive industry for use in *Electronic Kanban *. The decision of “DENSO WAVE “contributed to a large extent to the widespread use of codes by making QR codes available to the public so that anyone can use them freely.

In 1997, it was approved as the AIM standard * for use in the automatic identification industry, and the two-dimensional code became standard on EDI as a form of the standard transaction in the Association of Automobile Manufacturers of Japan.

In 2000 it was approved by ISO.
In 2002, the use of the QR code became widespread among the general public in Japan, and that what facilitated this trend was the marketing of mobile phones that contained the feature of reading the QR code.
In 2004, it was small in size so it could be printed in small space and it was approved by JIS standard.

And in 2008, IQR was released with a small footprint.
Icons have also evolved into several classes with high-level design features and enhanced ease of use. One example is that “4qrcode” which applies reading restrictions to meet users’ demands to raise the level of privacy.

It was the beginning of the use of the QR code to track spare parts in the automotive industry, and it became used in many areas, including:

Not every aesthetic, contains random patterns of square boxes which might not look pleasing on the product, unlike 1-D barcodes.

The QR code is considered an advanced way to bring innovation in the field of marketing and advertising. On the other hand, there are some restrictions that require a solution. Also, the awareness and appropriate position of the technology will lead to real change in the situation.
You can use our QR code generator for free or our scan QR code in our tool 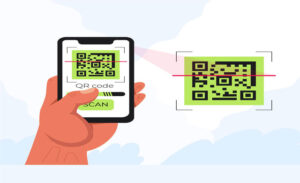 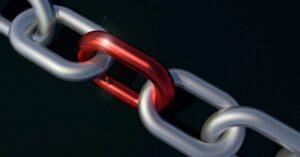 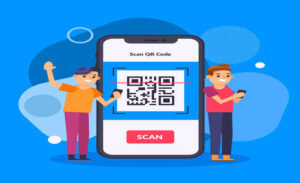 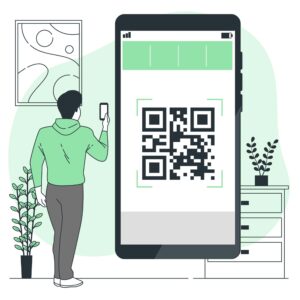 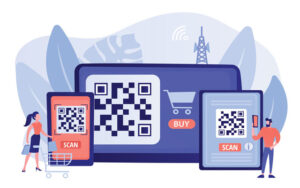